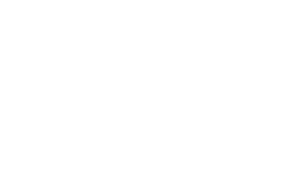 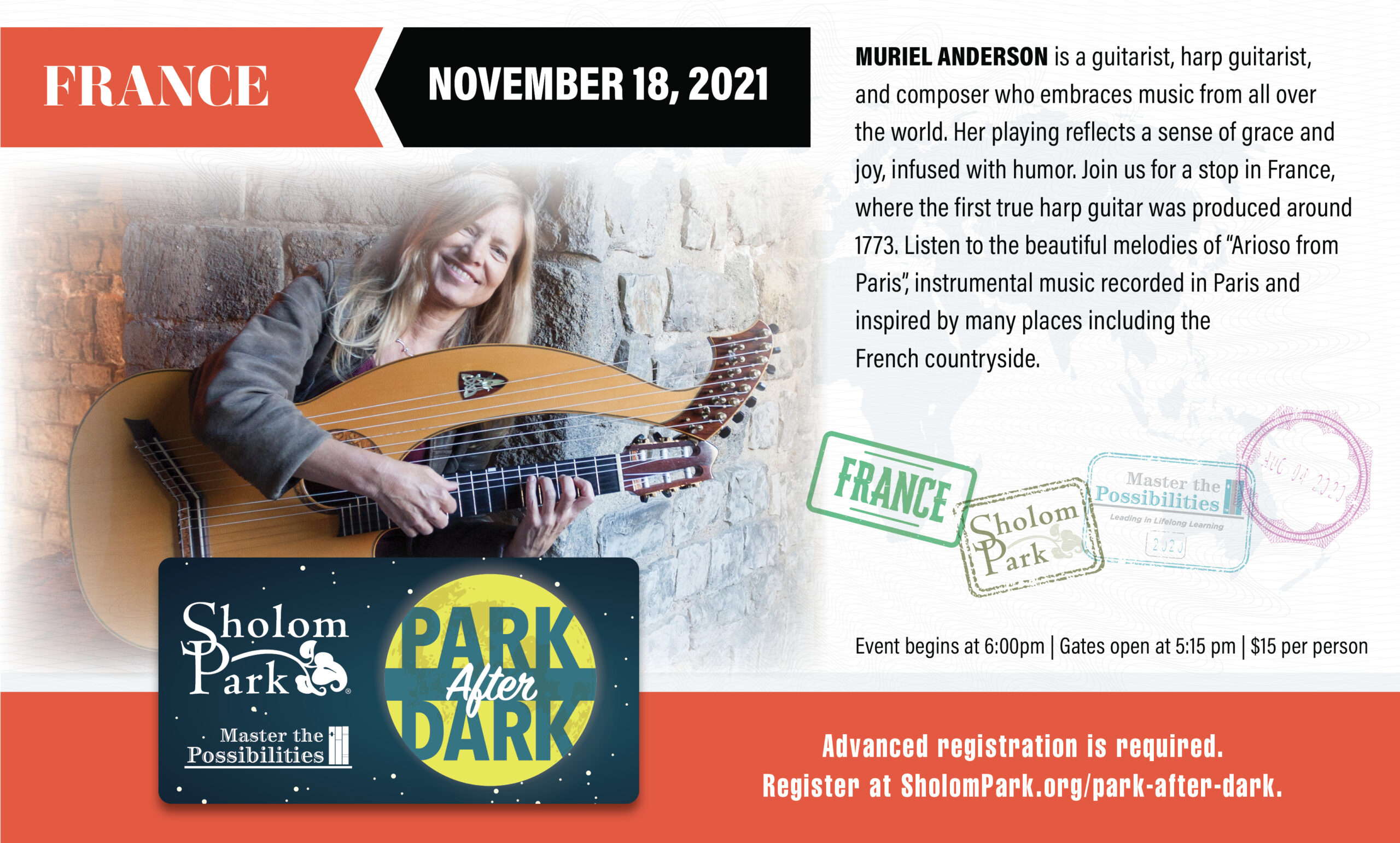 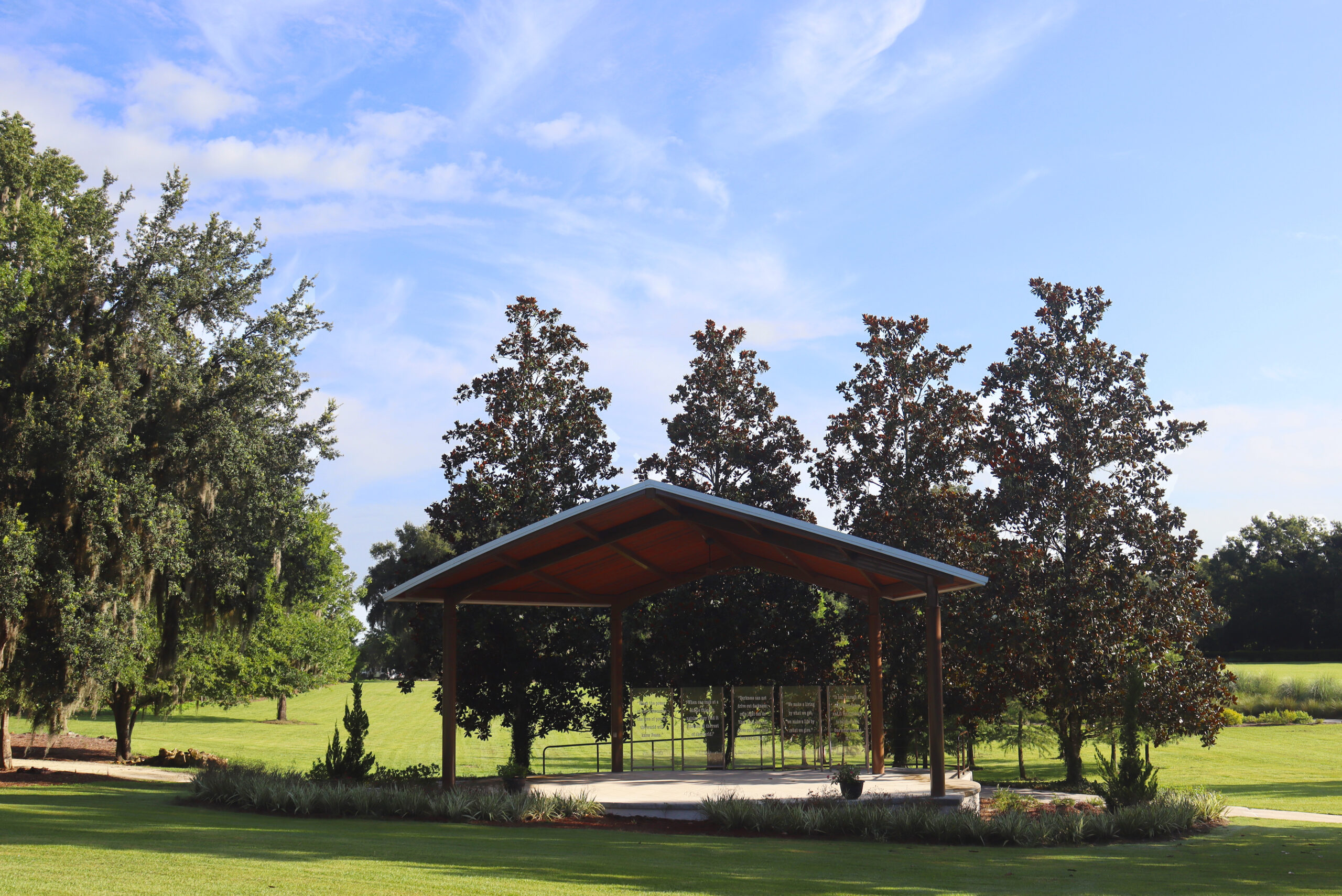 Event Information: Muriel Anderson is a guitarist, harp guitarist, and composer who embraces music from all over the world. Her playing reflects a sense of grace and joy, infused with humor. Join us for a stop in France, where the first true harp guitar was produced around 1773. Listen to the beautiful melodies of “Arioso from Paris,” instrumental music recorded in Paris and inspired by many places including the French countryside.

Park After Dark World Tour Entertainment and Concert Series Information: Experience Sholom Park like never before at this entertaining concert series featuring live music and virtual views from around the world.  It begins this October in Germany and will end in Ireland on St. Patrick’s Day 2022 with several stops in between.  This exclusive world music and entertainment tour does not require a passport. It all happens on the Sholom Park stage. However, if you purchase a Park After Dark Passport, you’ll be guaranteed tickets to all three World Tour stops through December 2021 and get to experience a “taste” of each country along the way. 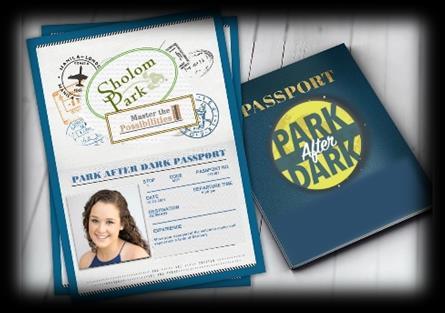 Passport Information: Experience a “Taste” of Germany, France and England at our World Tour Entertainment and Concert series. Purchase a Park After Dark Passport by September 30, 2021 to guarantee tickets to all three World Tour stops through December 2021.  In addition to the sights and sounds of this exclusive concert and virtual world tour entertainment series, Park After Dark Passport holders will also experience a TASTE of each country we visit.

To watch on Vimeo, click here: Sholom Park-Park After Dark.mp4.

For more information on the Fall 2021 lineup or to register, click here!